The two-day Pak-US Business Opportunities Conference ended March 11, 2015, Reportedly, the plan was to attract foreign investments from the US as well as to boost exports by inviting those investors who can use Pakistan’s soil as an export base. This move is a part of the series of investor wooing efforts by the government; first an overall investor conference held in October 2014, followed a move to attract Turkish investors and now this conference for American investors.

But check this out. Last year in FY14, the US had invested $212 million as net FDI inflows. However, the profit repatriation of US firms in the same year was $244 million – the second biggest profit repatriation after UK ($270 million) – according to central bank data, which BR Research had obtained a few months ago. In other words, US investors had taken out more money from the economy than they had invested.

But there is no confirmation that these conferences are yielding fruits or a guarantee that they will – for despite the many MoU and conferences and whatnot in all the preceding years all we have is a damp squib.

Even as all the drums that are being played, total FDI inflows in seven months ending January 2015 has, in fact, decreased by 1.4 percent year-on-year to $545 million. Contrast that with total profit repatriation during the same period, $707 million according to central bank data, and we are about $150 million in the deficit on that account.

The moral of the story is: while the government should continue with its efforts to woo investments, it needs to look at the total picture and therefore also needs to look at profit repatriation and see how it can convince investors to reinvest their profits.

Perhaps until such time when FDI inflows start thriving, some incentives or moral suasion for reinvestment of profits, beginning from those sectors and countries (such as the US) that have the highest repatriation ratios, wouldn’t be a bad idea to explore.

This article was originally published on March 12, 2015. 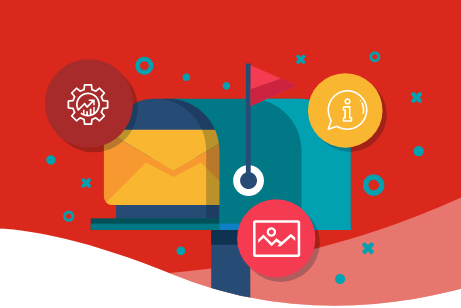